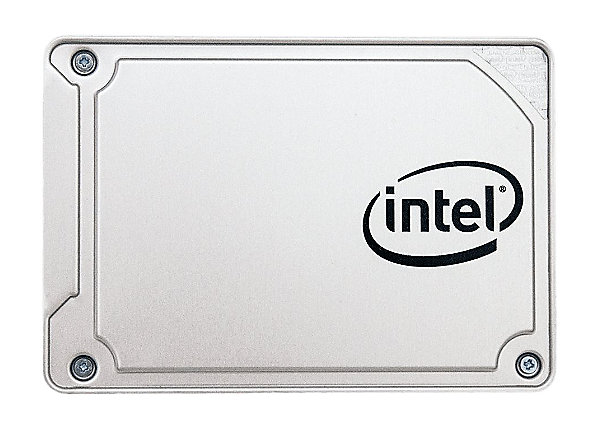 A Solid-State Drive, sometimes called an SSD, is a type of storage device that uses non-volatile memory to hold and access data.
An SSD has access speeds of up to 100 microseconds, which is about 100 times faster than a traditional hard drive. Because data can be accessed more quickly, programs can run more efficiently even if they require a significant amount of data.
While traditional hard drives have moving parts, an SSD does not. The lack of moving parts means that SSDs generate less heat, which means a longer lifespan and increased reliability. They run silently and use less power than a standard hard drive which results in lower energy costs and, for laptops, increased battery life.
The first SSD was implemented in the ‘70s. Since then, they’ve improved considerably and have become more affordable.
With available storages capacities if over 2 TB, SSDs have become suitable replacements for standard hard drives in both desktops and laptops. They also work well for netbooks and other applications that don’t require a significant amount of storage.
Large SSDs can be expensive though. In most cases it is cheaper to purchase a regular hard drive, especially if a hard drive over 1 TB is needed.
Need help deciding whether an SSD is right for you? We can help. Give us a call at 308-534-1500 or stop by at 121 S. Chestnut, on the corner of B and Chestnut streets.

Studio Pear
TechTips
Previous Slow computer? Here’s a few common causes (and solutions)
Next Want to upgrade? Here’s what you should know.