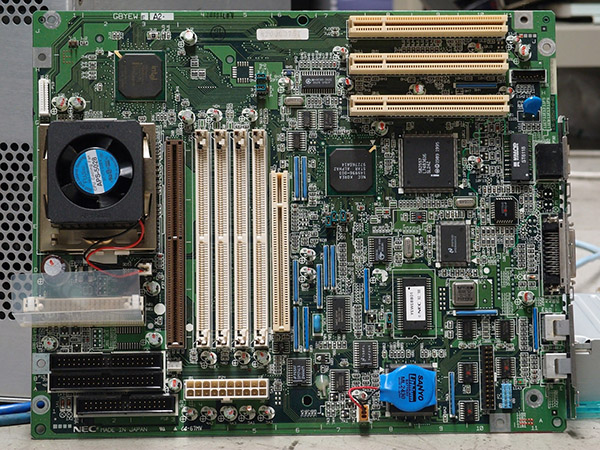 Motherboards are vital to a computer – but what are they? A motherboard is a piece of hardware that connects all the parts of a computer.
Everything inside the computer case is connected to the motherboard including video cards, sound cards, the CPU, RAM, optical drives, hard drives, the power supply. Ports and expansion cards also connect to the motherboard either directly or with cables.
Motherboards are generally mounted to the inside of the case on desktop computers, opposite of the most accessible side. A single slot holds the CPU and memory modules are connected to other slots.
Like actual mothers, motherboard vary greatly based on the components they support. Some peripherals such as video cards and hard drives may not fit in every motherboard. If you’re building a desktop, it’s important to keep in mind that motherboards, cases and power supplies come in different sizes called “form factors” and they must be compatible.
Sometimes a motherboard may be called the mainboard, system board, baseboard or logic board, although logic board is generally a term used for the motherboard in smaller devices such as cell phones.